Are you still giving thanks?⠀
⠀
After the holiday many people can forget to continue giving gratitude daily and I believe being grateful for what we have, no matter how small, is the key to feeling joy everyday. ⠀
⠀
That being said, even though the holiday is over I don’t want us to pretend that Thanksgiving isn’t riddled with inconsistencies. The more I’ve actually learned about the Native Americans (on my own – obviously not in the school system) the more disturbed I’ve become. ⠀
⠀
The “First Thanksgiving” in 1621 didn’t happen how we’ve been led to believe. It did indeed happen, however native people were NOT invited! “Instead, Wampanoag soldiers showed up on their own after hearing celebratory gunshots and screams from pilgrim settlements. The Wampanoag soldiers thought the pilgrims were under attack and arrived as part of a diplomatic treaty of mutual defense between the Wampanoag nation and pilgrims. Ultimately, it wasn’t until after the formation of the United States that narratives of a harmonious celebration between pilgrims and Wampanoag were created to justify westward expansion and “manifest destiny.” (from the firstnations.org website)⠀
⠀
This is not a post claiming we should cancel Thanksgiving next year, but instead help give us a better understanding of our past. Many Native Americans reject the holiday because it’s a reminder of the arrival of settlers to North America and the centuries of oppression and genocide that followed. Others have decided to embrace it and its message. ⠀
⠀
As I said, I’m not planning on rejecting T-giving, but I do reject some of its so called “traditions” like including meat with my meal. No creature has to lose their life for me to be grateful! And this goes for every holiday (and every day of course)! Just because something is a “tradition” doesn’t mean it’s right. It also doesn’t mean it can’t change!
⠀
This year was my 5th holiday as a plant-based vegan and I must say each year gets better with more and more delicious dishes. Example being this plate full of scrumptious plant-based goodness including green bean casserole, scalloped potatoes, lentil loaf, dressing (aka stuffing), shepherds pie, and oyster casserole, topped off with a kombucha.
⠀
And what’s the best way for me to give thanks everyday? To nourish my body with nutrient dense plants! How do you give thanks? 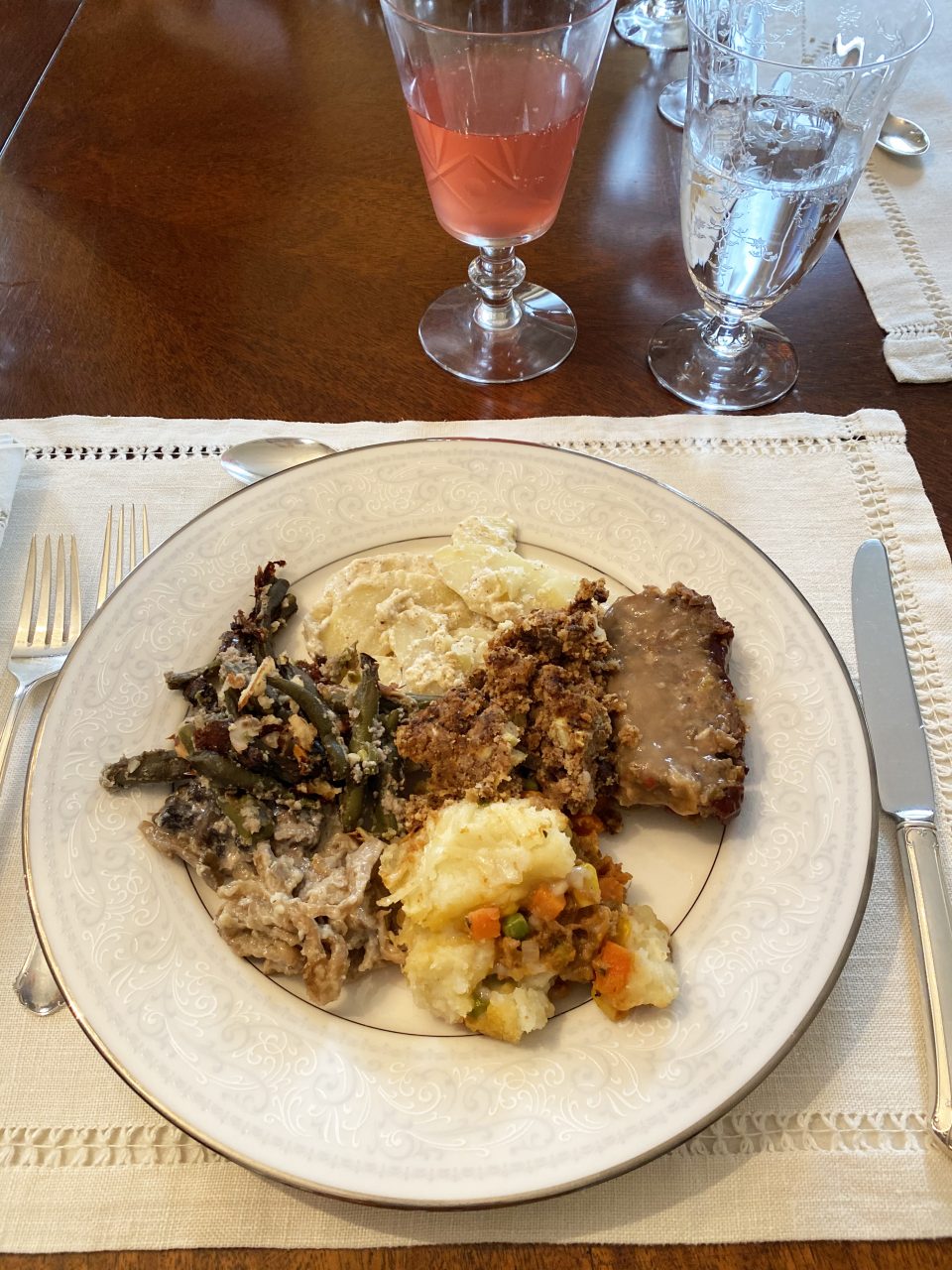 2022 Holiday Gift Guide for the Health and Sustainably Minded 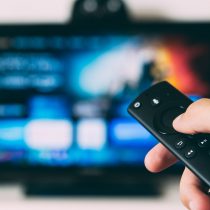 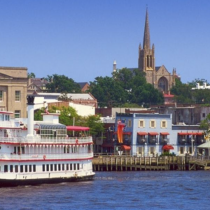